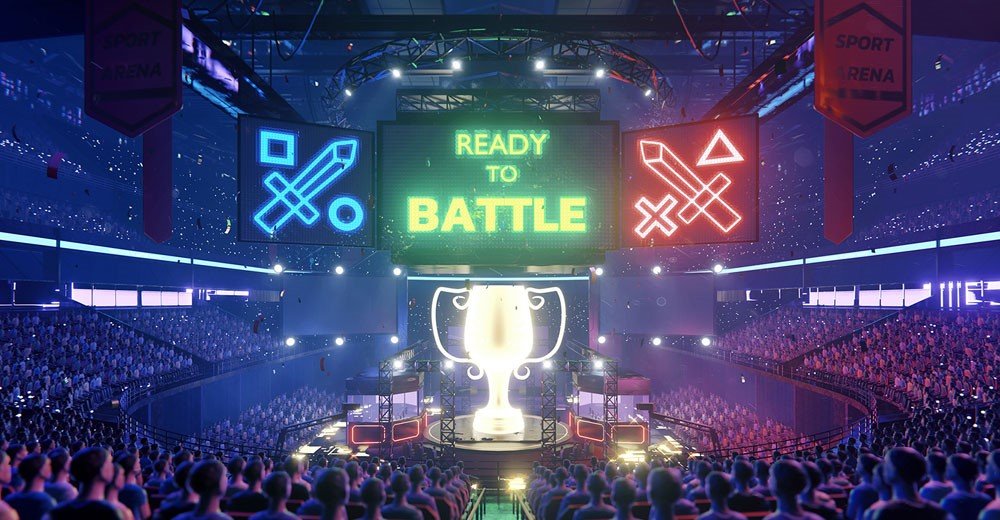 On March 25, 2022, our Varsity Baseball team played against Gonzales. The team walked away with a win and score of 3-0. This was their final game before District play. Good job, Bears!

On March 25, 2022, our Junior Varsity Baseball team played against Gonzales. The boys fought hard, but ultimately lost the game. Keep up the effort, Bears!

On March 29, 2022, our Varsity Baseball team played against St. Michael’s. This was a great team win for the boys to start district play. The score was 6-0 and senior Seth Taylor hit 2 home-runs in the game! Way to start the season, Bears!

On March 29, 2022, our Junior Varsity Baseball team played against St. Michael’s. Unfortunately, the boys walked away with a loss. Get ‘em next time, Bears!

On April 1, 2022, our Varsity Baseball team played against St. Anthony and won with a score of 10-0. The 5th inning was quite exciting, as our Bears scored 9 runs! Great job!

On April 4, 2022, Our Junior Varsity Baseball team fought hard against St. Michael’s, but walked away with an unfortunate loss.

On April 5, 2022, our Varsity Baseball team played extremely well against St. Anthony and won with a score of 21-0.

On April 8, 2022, our Varsity Baseball team played against Hyde Park and won with a score of 11-1. Our boys hit the ball well and scored early and often in the game. Great job, Bears!

On April 5, 2022, our Varsity Softball team fought hard against Corpus Christi Incarnate Word Academy for the second time, but unfortunately walked away with another loss. However, our girls did good work. Ava Alvarado had 5 putouts (3 pop flies, 2 4-3), Alicia Gardner had 2 putouts in center field, McKenna Counts had 3 strikeouts, 1 bunt 1-3, and Keira Black had the only hit of the game with a lead off single.

On April 2, 2022, our Varsity Girls Track team hat their ___ meet against 18 other private schools. The grisl did extremely well, placing 2nd with a score of 185 points. Individually, Mattie Hannah placed 1st in the triple jump and set a new school record of 35’2.5”, Juliet Booker placed 3rd in the 200m, and Katie Pittner placed 1st in the 1600m and the 800m. Our relays also did well, with both our 4x100m and 4x400m teams placing 1st. Fantastic work, Bears!

On April 7, 2022, our Varsity Girls Track team had a meet at Fort Worth Christian Academy against 12 other private schools. Our girls did extremely well and won the meet with a score of 100 points. Individually, Juliet Booker placed 1st in the 200m, Lyla Kate Jackson placed 2nd in the 400m, Katie Pittner placed 1st in the 1600m and the 800m, Mattie Hannah placed 2nd in the long jump and 3rd in the triple jump, and Sydney Cooper placed 3rd in the 3200m. Our relays also did well, with both our 4x200m and 4x400m teams placing 1st.

On March 28, 2022, the BCS Rocket League eSports team dominated Bear River High in a 4 – 2 victory where the Super Sonic reflexes of Michael Reich and Ben Gatlin’s indomitable will were put to the test in an all out fight against a formidable opponent.  In a last second substitution, Cole Ziegler stepped up to the plate and broke the enemies will; acting as the definition of a “Wild Card”, Cole threw off our opponents rhythm with his “get in your face” attitude while also performing a game winning buzzer beater save – securing another win for the BCS eSports Rocket League team.

On March 28, 2022, in a Hunger Games style format, Noah and Nathan Prundeanu took part in a 40 player Minecraft match for our BCS eSports program with a singular goal in mind; to survive. Nathan was able to eliminate opponents with blitzkrieg-like technique, knocking his targets off a very high and precarious ledge with little more than his own fists – meanwhile, Noah has mastered the art of dive bombing his competition with wild abandon and commitment, resulting in several eliminations and instilling a fear of what lies above in the hearts of his opponents.  Through a 4 game series, these twins accrued a combined 70 points before being cinematically cut down in a final stand where they fell side-by-side, brothers in arms.

On March 31, 2022, our eSports team competed in Chess at NP3 High Academy and won with a score of 13-4. One team member, Nathan, proved why he is in the top 20 Chess players across the national league in this match. Though his opponent was a high level chess player, Nathan’s patience won the match when he exploited an oversight his adversary overlooked – securing a Win for the eSport Chess team!

On April 1, 2022, the Varsity Valorant team was able to absolutely bulldoze the competition at the North Carolina Virtual Academy match. Through a nearly 10 round lead, our BCS players were able to style on the opposing team, forgoing conventional strategies and exercising unique and unorthodox plays such as Jason Lilya forgoing the tried-and-true method of eliminating his opponents, favoring a closer more personal touch that lead to the toppling of the opponents morale.  With clutch picks from Hunter and outstanding flanking approaches from Harrison, Cole, and Quentin – the BCS Varsity Valorant team secured another Win in their High School eSports League match!