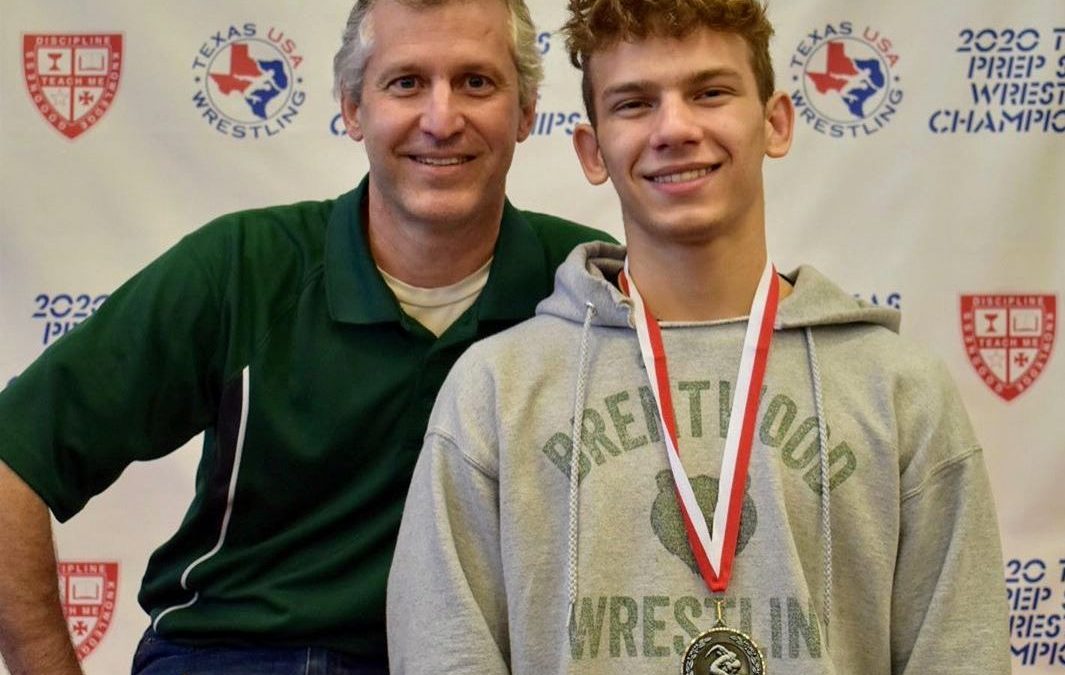 On January 31st our BCS Bears soccer team played against Regents. With 15 minutes left in the 1st half in a scoreless tie, Regents (District Champion) scored 3 goals for a 3-0 halftime lead. BCS scored midway through the 2nd half to cut into Regents lead. Regents scored another goal with 5 minutes remaining to seal a 4-1 win. The standout player for BCS was Jonah Connor, scoring the Bears lone goal on a breakaway.

February 3rd was Senior Night and our Bears soccer team played against St. Michael’s and won 4-1!  The Bears built a 3-0 halftime lead with 2 goals from Connor and 1 goal from Real (Baird Assist). St. Michael’s cut into BCS lead midway through the 2nd half. BCS responded with a goal from Baird (Juranek assist) to seal a 4-1 win, securing 2nd place in District and the opportunity to host a home playoff game.

On February 6th the Bears soccer team hosted their home playoff game against Mesquite Dallas Christian. In back-to-back years, BCS and DC faced each other in the Bi-District Championship. DC got on the scoreboard the first 6 minutes into the game. BCS responded after a DC foul in the penalty area. BCS (Baird) PK goal tied the game up at 1-1. Less than a minute later, BCS (Real – Baird Assist) capitalized off a fast-break from midfield to go up 2-1. DC scored 2 goals (1 PK) in 1st half for 3-2 halftime lead. DC scored again 2 minutes into 2nd half for 4-2 lead. BCS (Baird) scored in the 55th minute to pull within 1. Minutes later, BCS scored again but was called offside. BCS was called offside again on another promising opportunity. The Bears kept battling and controlled most of the possession the final 20 minutes but missed some great chances to tie the game. We lost 4-3 but we are so proud of our Bears for battling until the end!

While BCS does not offer this as an in-school team sport we do have one student who has an incredible amount of dedication, Ethan Rutt. Ethan practices on his own time with his own coach and competes on behalf of BCS.

Ethan competed in the Texas Prep State Championships. This is a tournament for both TAPPS and Southwest Prep Conference (SPC) and is a qualifier for the National Preps national tournament. Ethan made it to the 3rd place match but was unable to compete in this match due to the 5-match rule (wrestlers are not allowed to compete in more than 5 matches in 1 day). So he tied for 3rd, went 4-1, with 4 pins. Ethan was able to score enough tournament team points to beat 6 other teams (with multiple wrestlers). So BCS finished 16 out of 22 teams.

We’re looking forward to the TAPPS State tournament. Ethan should be seeded #2 in this tournament.

Swimming is another sport that BCS does not offer as an in-school team sport  but we do have one student who has an incredible amount of dedication, Zoe Roetter. Zoe qualified to participate at Regional this year. Our Lady Bear traveled to San Antonio and competed in the 50-yard and 100-yard freestyle. Way to go!