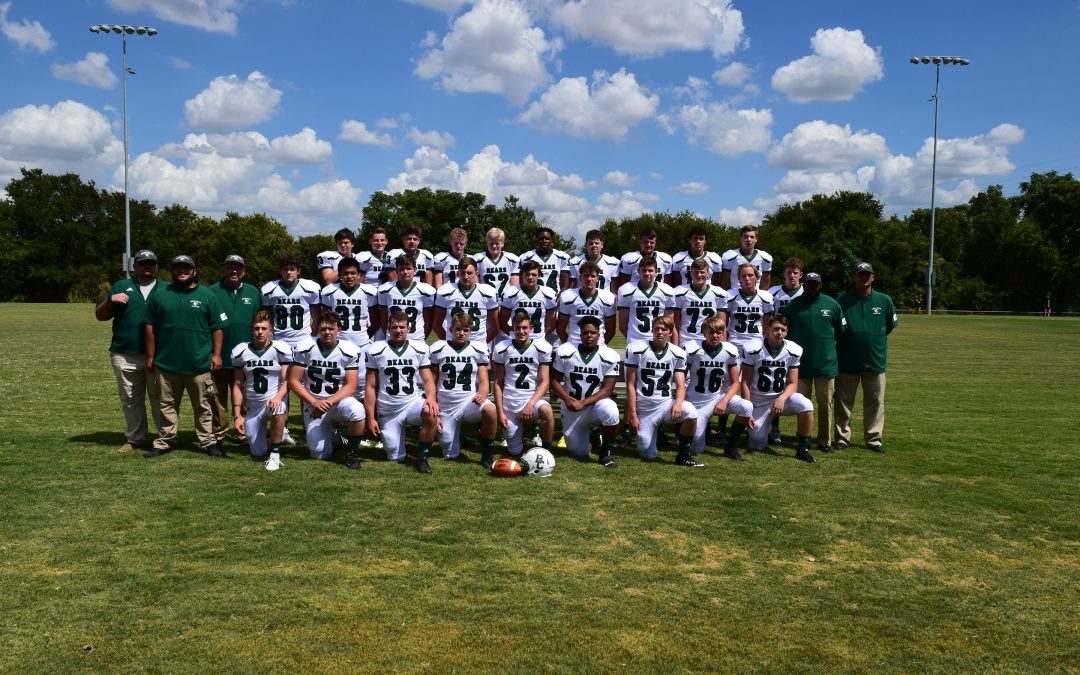 On January 21st our varsity Bears played against Hyde Park. The Bears opened their district schedule with a tough loss against Hyde Park with a score of 45-59. Conner Rohlack scored 25 points in the effort but it was not enough to get the Bears the win.

On January 24th our varsity Bears played against Regents. The Bears battled the whole game but came up short against a physical Regents team to start 0-2 in district play. The final score was 52-65.

On January 24th our Lady Bears soccer team played against St. Michael’s. Hailey Reich went “top bins” with a phenomenal “upper 90” strike less than 5 minutes into the match. Despite being back at full strength though, we played too fearfully and gave a highly skilled opponent way too much space to pick us apart. The final score was 1-6. We are looking forward to the rematch!

On January 24th our varsity Bears soccer team also played against St. Michael’s. BCS was up 1-0  thanks to Connor’s 50-yard free kick 14 minutes into the game. SMA equalized before halftime on a Penalty Kick. With 9 minutes to go in the game SMA scored to earn a 2-1 victory.

On January 28th our varsity Bears soccer team played against Hyde Park and won with a score of 6-0! BCS dominated possession for the majority of the 1st half despite playing into heavy winds and held off some strong offensive attacks/scoring opportunities from HP with wind advantage. In the 2nd half, BCS came out strong with the wind advantage scoring within 1 minute. Baird added another goal less than 2 minutes later. BCS added 4 more goals the 2nd half.