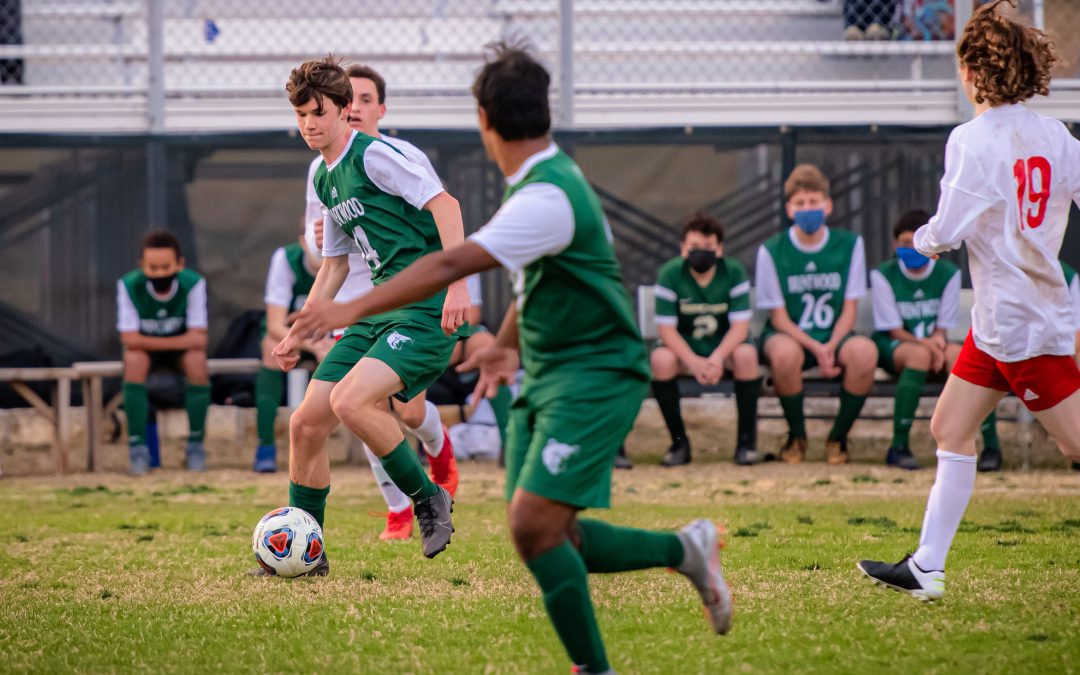 After a restful Christmas break our coaches and student-athletes started the 2nd semester of the 2020-21 school year with basketball and soccer games!

On January 5th our JV and Varsity Lady Bears played against Savio. It was a close game for JV but our girls ultimately lost 33-24. Our Varsity team also fought hard but ultimately lost  with a final score of 43-17.

On January 5th our Varsity Lady Bears soccer team also played against Hyde Park. While the girls’ team fought till the end, they lost with a final score of 6-1. Julia Glenn scored our only goal and Caroline Griffith had 12 saves in goal.