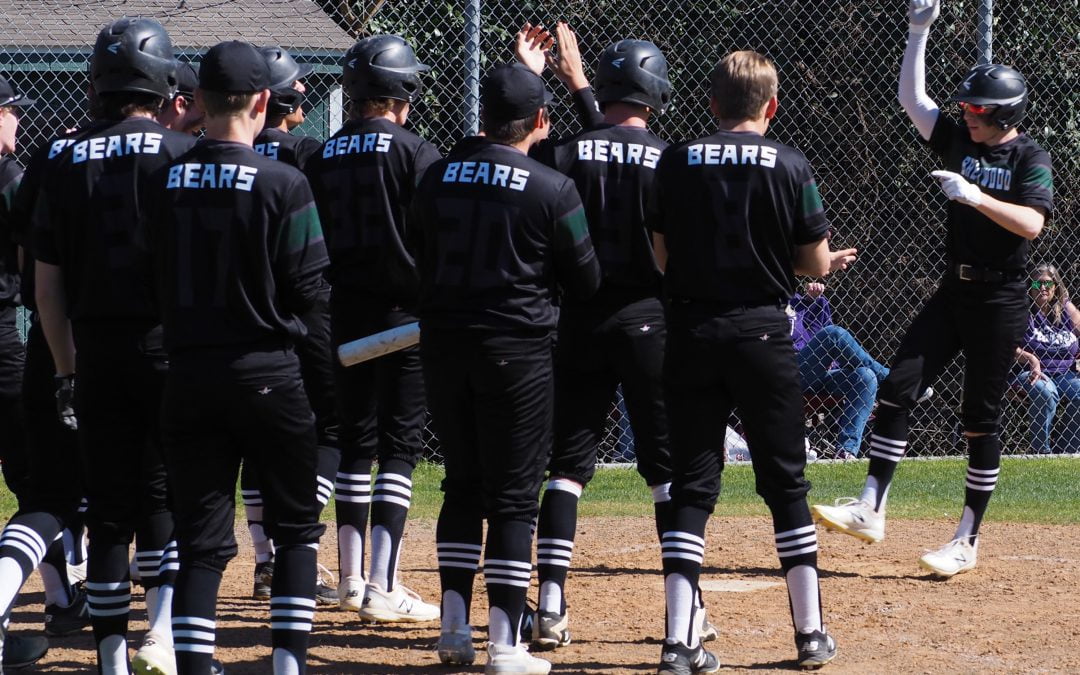 Our spring sports season is off to a great start!

Golf
On February 10th our Bears and Lady Bears golf team competed at the Regents Golf Tournament. The day consisted of rain and a 52-degree temperature but our team did great despite the weather.

Baseball
On February 14th our Bears played against Concordia and won with a score of 19-1. This was a great team effort – offensively and defensively

On February 21st our Bears played against San Marcos Academy and won 15-02.

On February 25th our Bears played against Hallettsville Sacred Heart and won with a score of 12-1. Senior, Travis Whitaker threw a 7 inning complete game, 7 strikeouts on 77 pitches!

Brentwood hosted its first tournament of the season February 27-28 and took home the Win!

Coach Washington stated, “This was our first meet of the year, and the boys performed very well against some really good competition. We were the only private school and held our own. We had several athletes place in events and we won the 4×200”.

The 4×200 consisted of Michael Milicia, Noah Shelby, Coby Best, and Chris Mayo as the anchor. Not only did they win, but they broke the school record!

On Saturday, February 29th our Lady Bellas competed at the Austin Classic Dance Competition at Vandergrift High School. Our Lady Bellas did an outstanding job against all of the public and private schools!