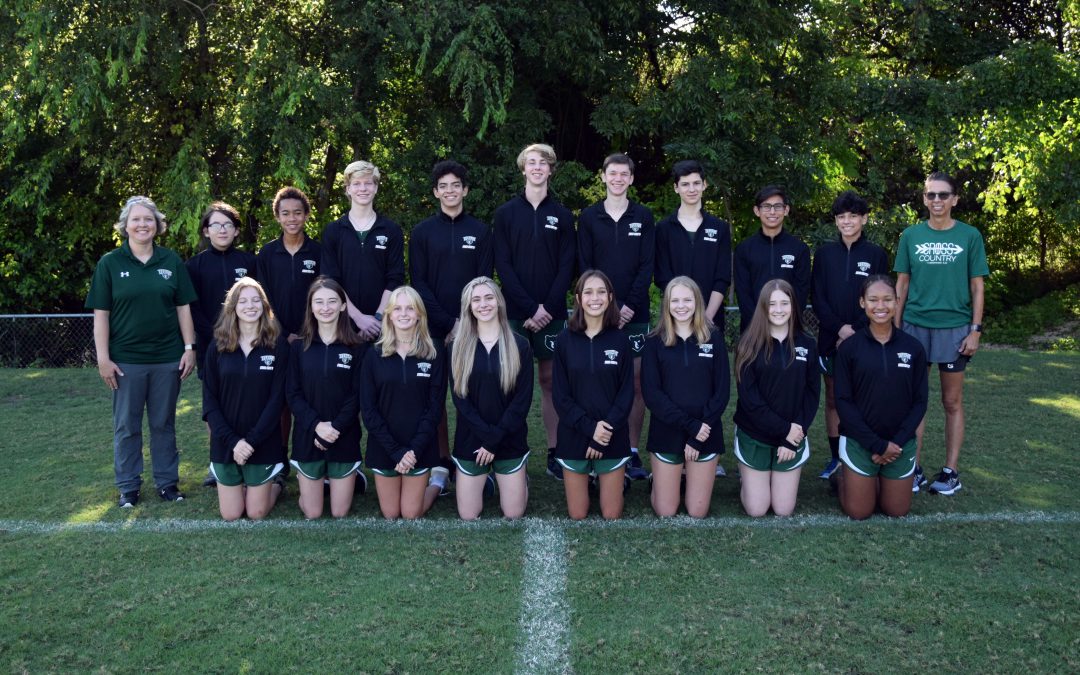 On October 2nd our BCS Bears football team played in Brownsville against St. Joseph. The Bears battled through a lot of adversity including a game cancellation due to weather and having to play a Saturday game at 11:00 am with 100% humidity. The Bears fought hard but came up short. Keller Jackson was 10-18 for 185 yards, 2 touchdowns. Conner Rohlack had 10 carries for 92 yards and 1 touchdown, and Tabor Tyson had 5 catches for 161 yards and 2 touchdowns. Ben Copeland led the defense with 16 tackles, 13 solo. Conner also had 11 tackles, 8 solo, and an INT returned for a TD.

On October 8th our BCS Bears football team played against St. Michael’s. The Bears came up short in their home game vs. St. Michael’s. Conner Rohlack and Keller Jackson accounted for 261 yards on the ground. Keller had 13 carries for 138, Conner had 14 carries for 124. Cason Best led the team in receiving with 5 catches for 95 yards and 2 TDs. He also led our defense with 13 tackles, 1 TFL, and a sack. Ben Copeland also had 7 tackles, 2 TFL, and 2 sacks.

On September 17th, our Middle School Cross Country Team competed at a meet, and both the boys’ and girls’ teams took first place overall. In the girls’ race, Harper Counts came in 1st place, Hailyn Counts in 2nd, and Cailtin Welsh in 6th. In the boys’ race, Jacob Valladeras came in 2nd place, Levi Baron in 4th, Nico Napper in 5th, and Joshua Gonzales in 6th. Fantastic job, Bears and Lady Bears!

On September 24th, our Varsity Bears and Lady Bears competed at the Profit McNeil Cross Country Meet, and our boys placed 5th overall and our girls placed 10th. In the boys’ race, we had two athletes place, so congratulations to Renne Cooper who took 4th place, and Jack Leidlein who took 9th!

On September 25th, our Middle School Cross Country Team competed at a meet with 19 other schools, and the girls’ team placed 9th, and the boys’ team placed 16th. In the girls’ race, Harper Counts placed 1st out of 174 girls’. Great job, Bears and Lady Bears!

Girls 2 Mile
Katie Pittnercame in 7th place with a time of 13:09