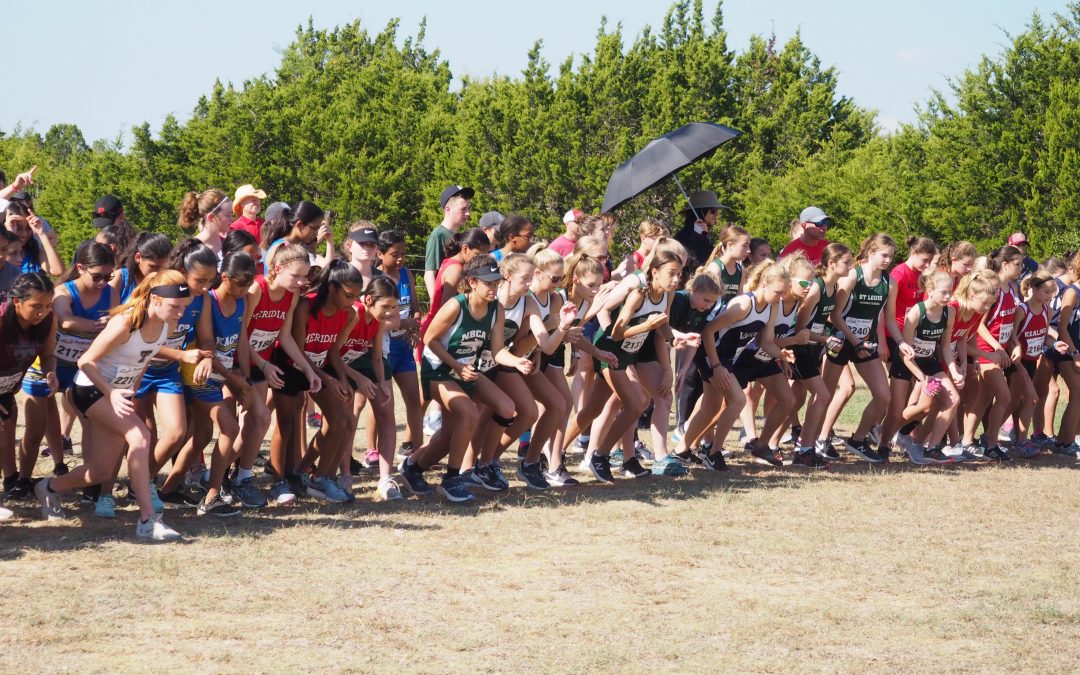 On October 11th our Varsity football team played against Shiner St. Paul. It was a hard loss with a final overtime  score of 30-31. Sam Orick completed 13 out of 21 passes with 220 yards passing, Zac Billante had 8 catches for 109 yards, and Riley Keesey had 4 catches for 103 yards.

Homecoming is tonight! Come cheer on your Bears as they take on St. Michael’s. Tailgating starts at 5:00pm and kickoff is at 7:00pm. Go Bears!

On October 10th our JV team played and won against the Austin Royals with scores of 25-14 25-12. Coach Tyson said “this was JV’s best game of the year”!

On October 15th 1our JV team played against Regents. The Lady Bears Lost with scores of 19-25 9-25. Savannah Napper served 9 points.

On October 3rd our junior high football team played against Central Texas Christian School. The Bears had a hard loss with a score of 40-0.

On October 12th our cross country teams competed in the Concordia Invitational. The Lady Bears had a team score of 17, and the Bears had a team score of 45. The girls and boys both placed first in the meet! For the boys team, Renne Cooper came in 2nd, Colton McLain came in 4th, and Jacob Evertson came in 7th. For the girls team, Harper Counts came in 1st, Katie Pittner came in 2nd, Lauren Self came in 3rd, Lyla Kate came in 4th, Abby Munoz came in 8th, and Hailyn Counts came in 10th.

On October 15th the 6th grade volleyball team played against Hyde Park. The Lady Bears played as a team and worked well together. Unfortunately, the final scores of 25-10, 23-25, and 10-15 don’t reflect the progress they’ve made this season. They had some great volleys where they were able to show that communication is key. Harper Counts served 6 straight from the service line. Claire Montgomery had a really nice kill in the 1st set. Kendal Roberson demonstrated aggressive net play. We are still working on consistency with serving and passing. The Lady Bears should be proud of their efforts!

On October 15th the 5th grade volleyball team also played Hyde Park. Brentwood came up a little short in a battle of equally matched teams on Tuesday afternoon, losing 27-29, 22-25. The Lady Bears had their third straight game of excellent serving, led by Ava Johnson, Ava Cavada, Skyla Jimenez, and Henley Magee.  Ellie Walters surprised the crowd by completing her first overhand serve of the season. The 5th grade Lady Bears have finished the regular season 2-4 and will be competing in the post-season tournament on October 26th.