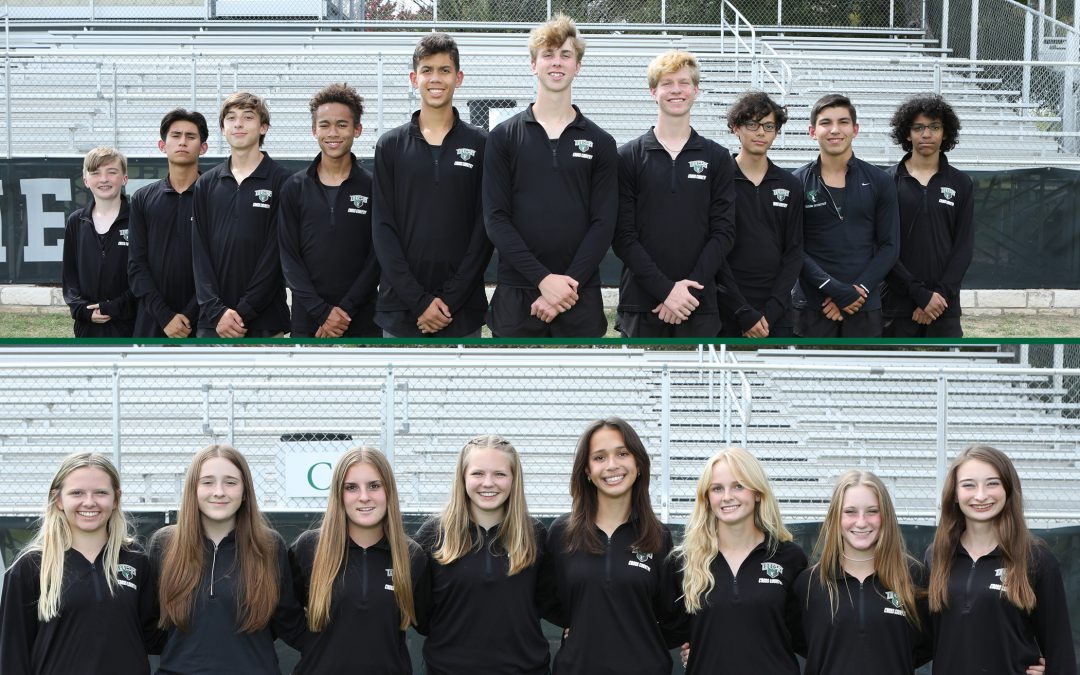 On September 24th our Cross Country teams competed at the McNeil Invitational. This is the largest meet of the season competing with public and private schools from the state of Texas. This course is the UIL State course, therefore it draws a huge crowd. Renne Cooper and Harper Counts both qualified for the Gold race which takes only the top 100 runners. This is the first time in Brentwood history that we have had any runner qualify for this race. Harper placed 28th overall in the girl’s division with a time of 18:08 (5K) and Renne Cooper placed 59th overall in the boy’s division with a time of 16:29 (5K).  Both runners set new school records as well! Coach Smith said, “BCS has 2 of the top runners in the state, all schools, all divisions! We are so proud of them and their accomplishments so far this season and look forward to seeing how they compete for the rest of the season”.

On September 23rd our Varsity Bears football team played against Savio. The Bears started out great in the first half as they were up 21-14 with 1:36 left to go in the second Quarter. After a few turnovers, they went into halftime down 23-21. Our team was not able to generate much offense after halftime. Tabor Tyson went down with an Injury, but fought through it and had one of the best Individual performances of the year. Tabor Accounted for all 3 TD. Kickoff Return for a TD and Two rushing TD’s.  Zach Czerlinsky had two INT. Taylor Cunningham had 1 INT.

On September 22nd both JV teams and our Varsity volleyball team played against JPII!

On September 27th both JV teams and our Varsity volleyball team played against the Austin Royals and once again it was a clean sweep of WINS!