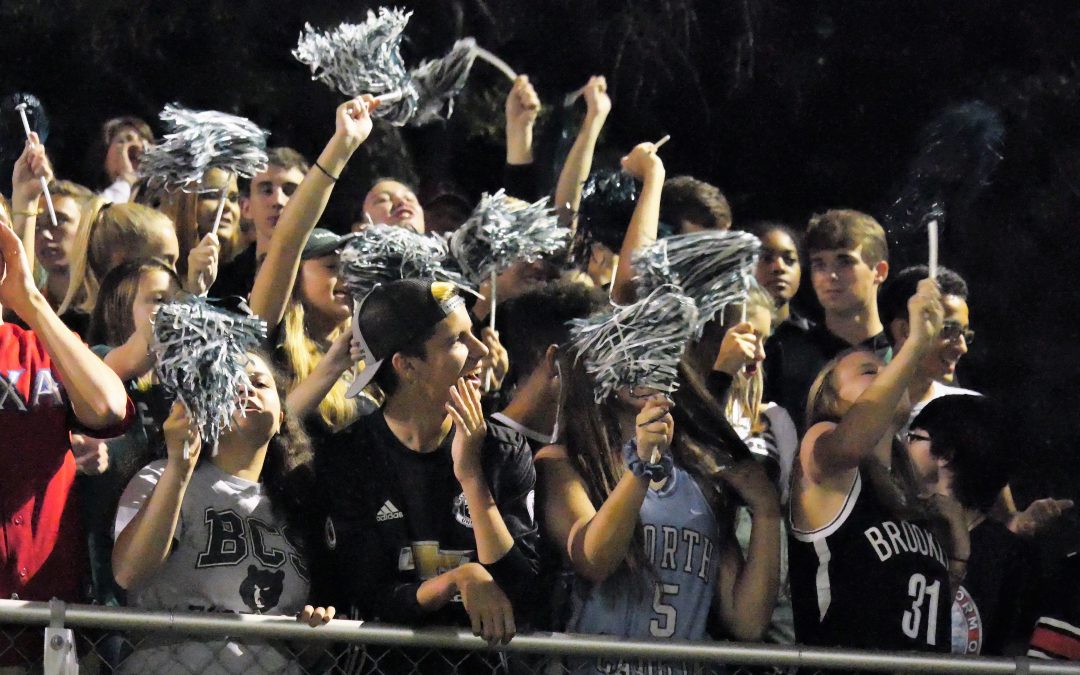 Turnovers and injuries proved too much for the Bears to overcome as they lost in Boerne to the Geneva Eagles. The second quarter was the downfall for the Bears as they gave up an uncharacteristic 21 points. The Bears fought hard in the second half and outscored the Eagles but they could not overcome the first half deficit and lost 42 to 24. Hunter Burcham was the leading rusher with 77 yards. Blake Benton passed for 171 yards and Micha Best had 5 catches for 60 yards. Isaac Copeland was the leading tackler with 11 tackles and two sacks.

5/6 Flag Football
1A 20-0 win against Trinity
Jack Copeland scored two touchdowns, one of which was a 50 yard pick six.