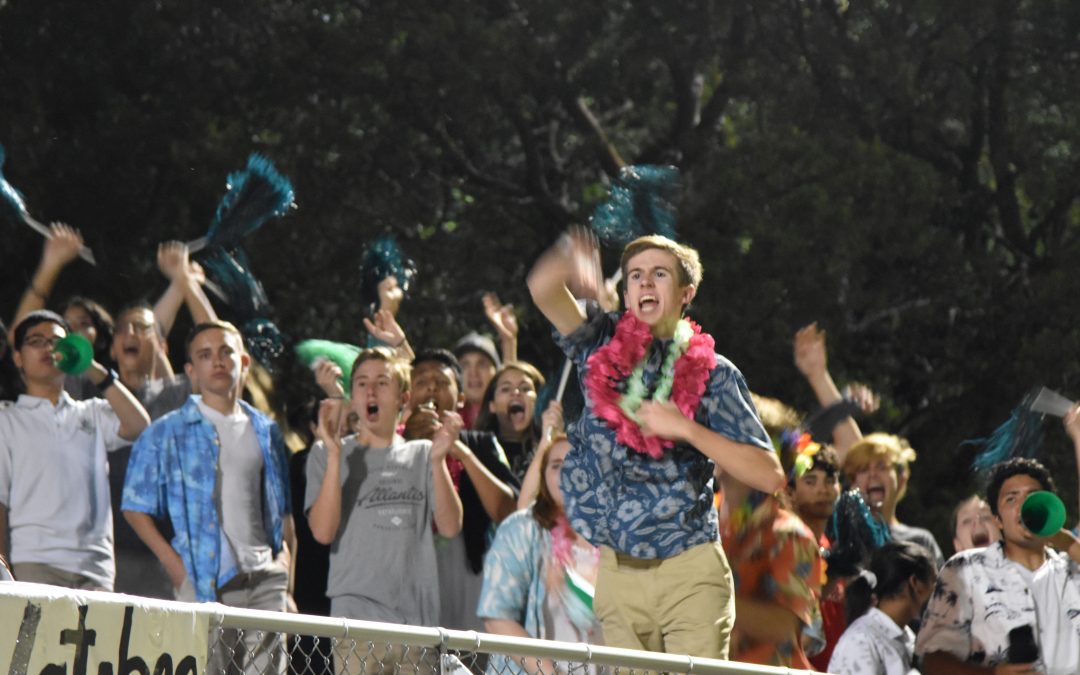 The BCS Bears had an amazing Fall season! We are so proud of all of the students and coaches for their hard work and dedication. Not only have these students excelled in their sport, they have done so with the a wonderful spirit, allowing God’s light to shine.

The Bears made giant strides in the building of the football program in 2017. In only the third year of competition the Bears have gone from 3 wins to 5 wins to 9 wins and we have watched our team grow up during this time. The three loses on the year came to teams that advanced to the playoffs and the Bears competed well in every game.

Individually the Bears put up some impressive numbers. Hunter Burcham led the team in rushing with 1032 yards on 170 carries. Ben Ogbodiegwu had 803 yard rushing and Blake Benton rushed for 442 yards. As a team BCS rushed for an impressive 6.9 yards per carry. Blake Benton led the team in passing with 1171 yards on 160 attempts and 77 completions. Ogbodiegwu was the leading receiver with 235 yards. Twenty five different Bears recorded tackles during the season. The leading tackler was Curtis Mack with 141 tackles followed by Isaac Copeland with 101 and Ben with 99. Sam Orick led the team in interceptions with 3.

Our High School Cross Country team competed in the State Meet last week in Waco, TX!  We had 5 girls and 6 boys compete:

Congratulations to the BCS Bears on a great Fall sports season!
It’s a great day to be a Brentwood Bear!