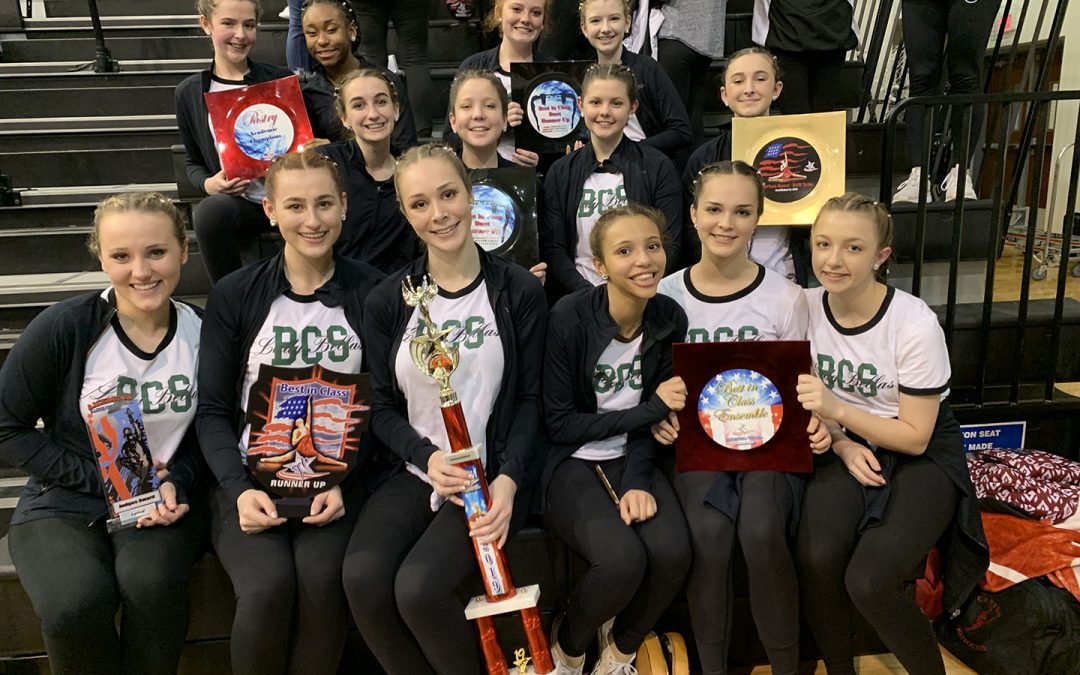 We are blessed with amazing students lead by wonderful staff and faculty. We wanted to share some of our student’s achievements. Our Bellas, Band, and Middle School Basketball teams are doing wonderful things!

On Saturday, February 23rd our Lady Bellas competed at the American Dance Competition.  The competition included more than 35 large public and private schools. This was a very long 14 hour day for our Bellas but they turned all the hard work into incredible rewards as they walked away with top scores!  Here are your Bella’s 2019 awards:

The Lady Bella’s represent our school with dignity and grace and these scores just confirm that they are the best in Texas!

More than 10,000 high school band students from across Texas auditioned in twenty-two different regions for a place in their respective all-region bands. The top chairs in each region advanced to one of the five area auditions held this past January across the state and only 280 of these 2,288 students were selected for all-state honors.  Your Bears had 4 members make both Region and Area.  Here they are: 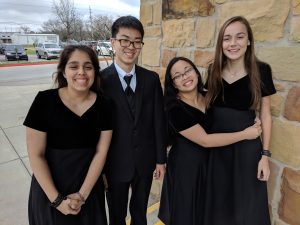 Then, as a result of the ATSSB area auditions:

Min Yoon became the fourth student in BCS history to earn a spot in the all-state band!

Min participated in the all-state band clinic and concert at the Henry B. Gonzales Convention Center in San Antonio, culminating in a concert at the Lila Cockrell Theatre.

Aside from individual performances, your BCS Band, led by Travis Pollard, proved what we already knew.  They are simply the best!

Our 5/6 Boys 6A team closed out the season in 3rd place with a win over Holy Family. 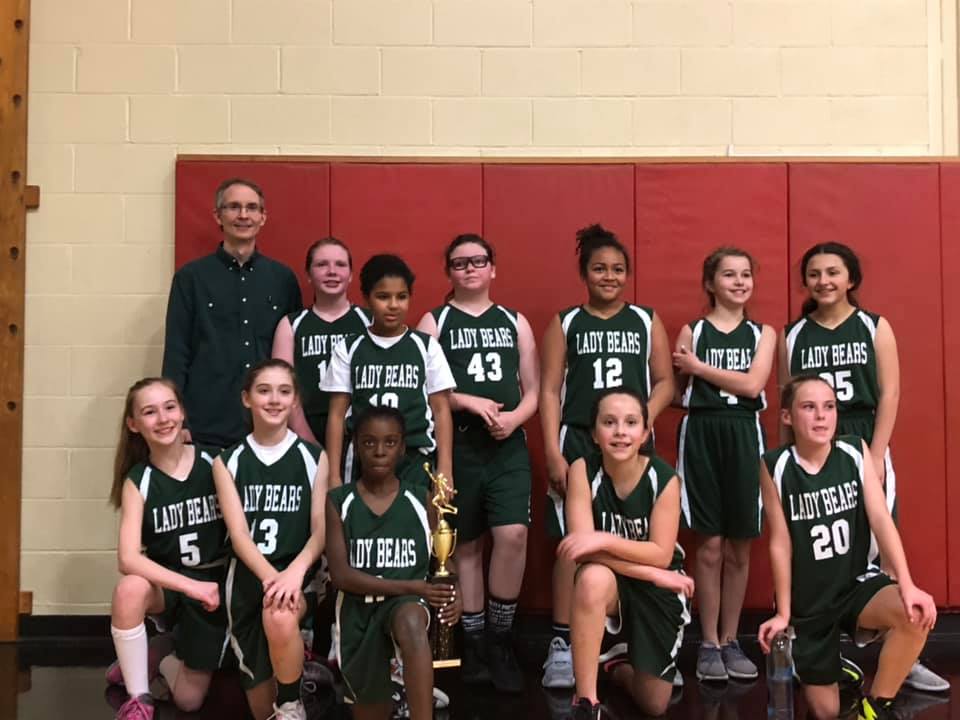 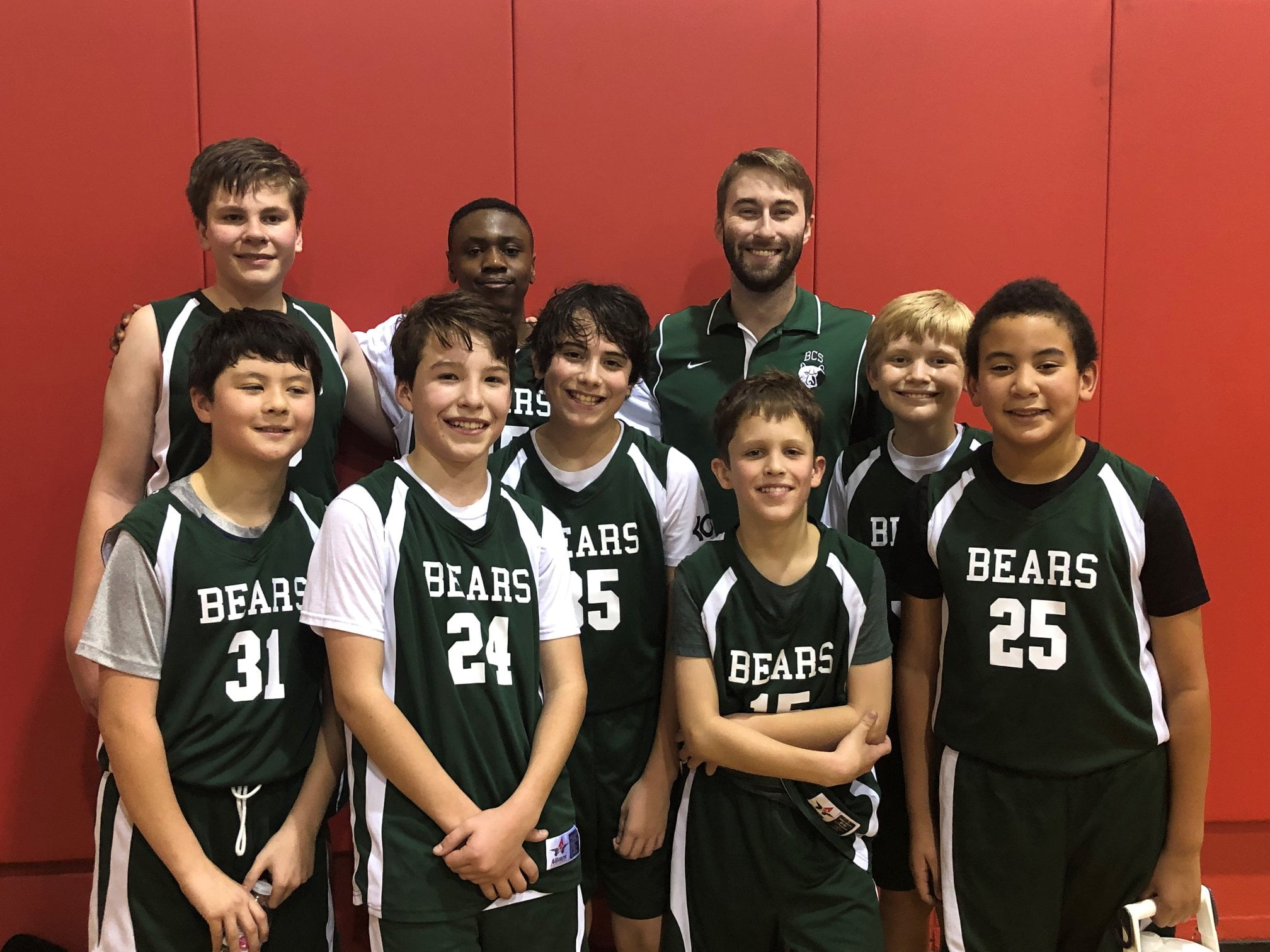