What It Means To Be A Brentwood Bear 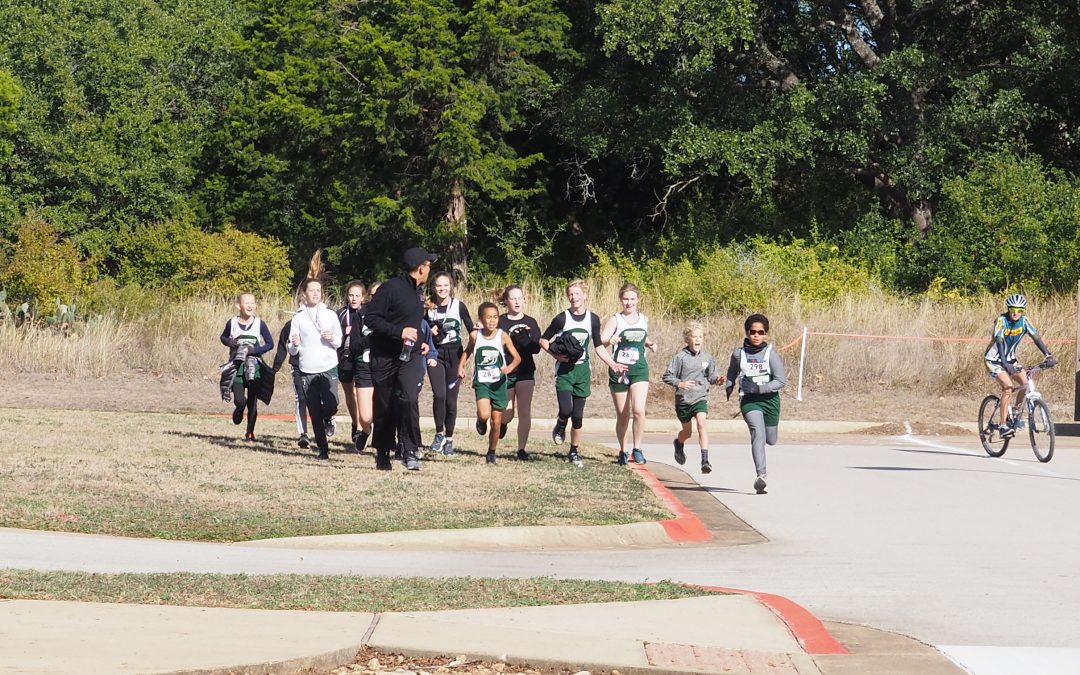 This year my son, Solis, went into 5th grade and was beyond excited to be able to be a BCS Bear athlete! He loves basketball and track so when there were talks of not having a 5th grade track team I discussed the benefits of cross country. This was not a sport that was on his radar before. After thinking on it for a couple of weeks he decided to give cross country a shot so he could be in good condition for basketball. I am so glad God closed the door on 5th grade track otherwise we would have missed out on something incredibly special.

During this season I watched Solis work harder than he has ever worked in his life. He hated every minute of practice, especially in 100-degree heat, but each race he ran better and faster than the last. As he saw the fruit of his labor he realized something very important, work wins. My son learned how to dig deep to find strength, how to push through pain, and how to be a good sport.

I was shown what it means to be a Brentwood Bear by my son and an amazing group of 5th-8th grade boys and girls. During one race early in the season, Solis twisted his ankle pretty badly and as he limped to the finish with tears in his eyes his teammates were there to cheer him on giving him the strength and encouragement he needed to finish. During this same race, another Bear named Christian fell and sustained an injury that put him out for most of the season. Our CAPPS Championship meet was on this same course. 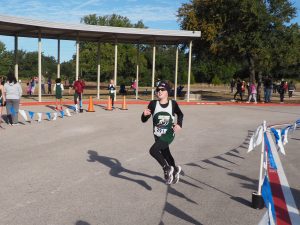 As I watched Solis cross the finish line at the CAPPS Championship shaving about a minute and a half off of his best time I was so full of pride, but his concern was not with how well he did. The first thing he said to me was “I have to find Sabastian”. I have no idea who he is talking about so he tells me, “Mom, he is a kid from another school. We ran together and when one of us would slow down the other would start encouraging the one struggling. He came in right before me so I want to tell him congratulations and thank you”. The amount of pride I felt as Solis crossed the finish line paled in comparison to the amount of pride I felt at this moment, and yet this was not the best thing that happened during this meet.

Christian came back to run this last race after being out for most of the season. He wanted to beat the course that tried to beat him, this was very important to Christian. As Christian came around the last bend of the course the entire 5th-8th grade team was there to cheer him on. Not only did they cheer, but they also ran alongside him until he found the strength to sprint to the finish. This was not the first time this season I have seen this happen, this type of action is the standard, not the exception. Every athlete ran their best time of the season but more importantly, they all showed the love and light of the Lord.

So, what does it mean to be a Brentwood Bear? It means working hard and never giving up, it means lifting each other up, it means showing kindness and gratitude to each other and to our competition, it means being a light to this world, it means never being alone or left out, it means family. 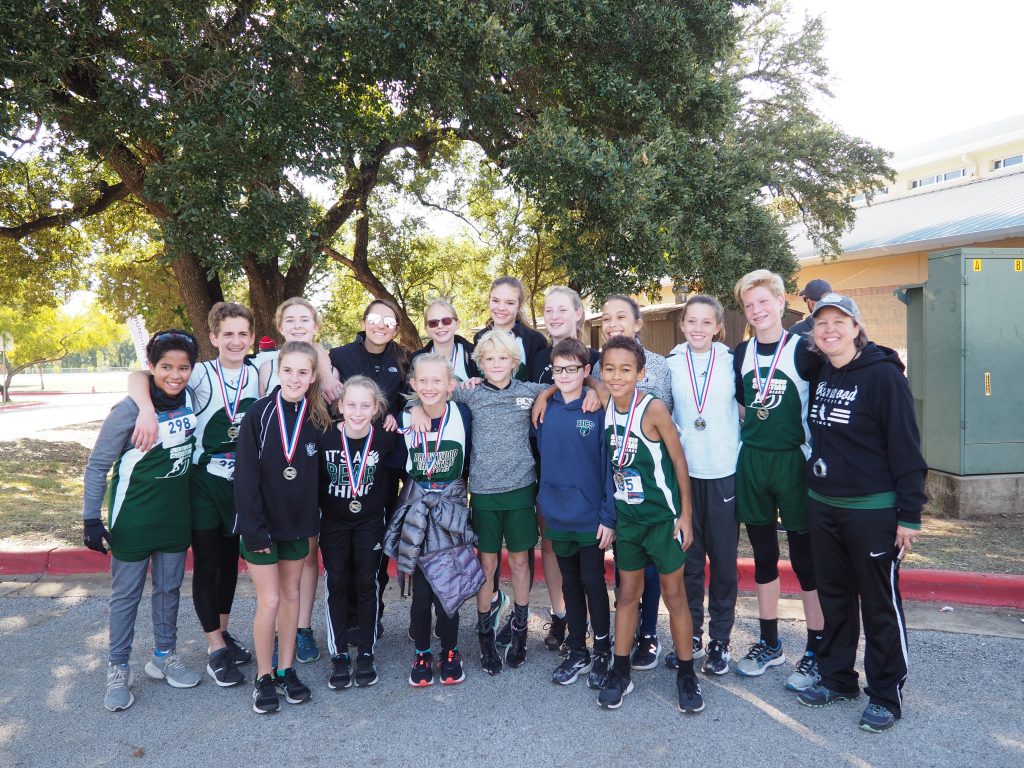