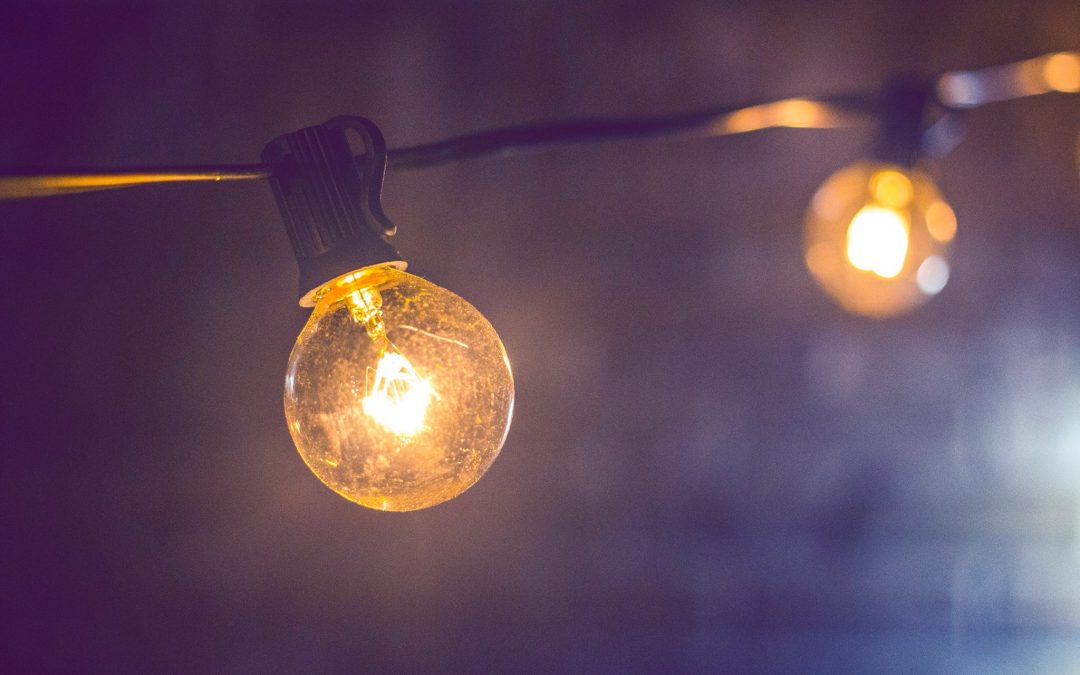 I have heard that question many times the last few days.  Where was God in Las Vegas Sunday night? Where was God when the hurricanes hit Houston, Florida and Puerto Rico?  So much meanness and loss in the world.  Where was God?

Parents, all too often today’s 24-hour news cycles give us non-stop visuals of the horrors that exist in this world.  The terrors of an evil man killing innocent people in Las Vegas with a constant rehashing and breaking down of motive, whether known or supposed, coupled with the terrible sound of the gunfire and screams.  Then we see our cities and our neighborhoods ravaged by floods, winds and aftermaths of hurricanes that seemed to line up one after another, and once again the talking heads are trying to prescribe motive and motivation to the direction and power of the storm.

Parents, God has been here all along.  God was there when the rain fell on the just and the unjust.  God was there when evil men enacted their evil deeds on the righteous and the unrighteous.  Why did God allow it?  Because we asked Him to let us live in freedom and we asked Him to let us live by faith.  God has granted mankind the existential freedom of choice, thought and action and He was even the one who granted us the offer of forgiveness for those thoughts and actions.  No creature in all His creations can boast that gift except for man!  God made us and gave us the ability to live and experience and then choose to come back to Him or depart from Him.

Parents, how do you talk to your kids about these events?  First, the important thing is to talk to them.  God is there.  God is there in the kindness of the people who swarm to the aid and the mercy of those hurting.  We have seen in recent weeks true heroism of people who have risked their own life so that others could survive.  Coming out of the horrors of Las Vegas are stories such as a young man who, even though he was shot twice himself, saved over 30 people.  This young man was then saved himself by an off-duty officer after the young man was shot in the neck.  We are hearing stories of how people shielded others with their own bodies and strangers going into the line of fire to save people they did not know.  God was absolutely seen in the bravery and the courage and the compassion of people who gave of themselves for others.  How do I know?  I heard them give Him all the glory!

One the hard truths of being blessed with life in a world that self sustains and is subject to the laws of nature and the actions of man, is that we are impacted directly by both.  We always have been.  What is different in these times is that we have non-stop media coverage giving us immediate social and “news” based coverage that creates both fact and editorial opinions relentlessly.  We don’t just find out about these events, we relive them over and over.  If we are not careful with the control we have of our kids’ access to media then our kids will relive them over and over.

So we must be prepared to talk to our kids.  And the bottom line of these conversations is that we are called to be the light.  We are called to be “the light of the world.”  That means that light has chased the darkness away.  Our Lord has blessed us with the gift of freedom, purpose and choice, and has put us into an environment that provides us with the opportunity to make choices that affect our lives and the lives of others.  He has also provided us a clear path back to Him and has given us a light that shines brightly back into his mercy and grace.  His call to us is to share that light and to push back against the darkness of the shadow of Satan and the evil that men cast.  The thing about light is that it doesn’t sit still.  It moves and it moves fast.  When darkness falls, as it did in Las Vegas, the light of God’s people has to be there to push out that darkness.

So what do we tell our kids when they ask, “Where was God?”  We tell them He was and is and will be exactly where He said He would be.  He was and is and will be providing this incredible blessing of life to us and giving us this incredible opportunity of choice.  And God was there.  He was there in the merciful acts of kindness of others – and darkness was chased away.  As Satan keeps casting his dark shadows God continues to give us His hope and His light that cannot fade.  It can be so hard to understand but please do not forget that God promised us a “peace that will transcend all understanding, which will guard our hearts and minds in Christ Jesus” (Philippians 4:7).

Where is God?  He is here.  In our hearts, souls, and minds.  When these events of horror occurred, where was God?  He was and is and will be exactly where He said he would be.  He is dwelling in us and where He dwells there can be no darkness.

You are the light of the world; a city built on a hill cannot be hidden… In the same way let your light shine before others, that they may see your good deeds and glorify your Father in Heaven.  Matthew 5:14 & 16